Felecia Ford's singing career has taken her across seas and to almost every state in the U.S., singing in many of the most prestigious theaters in America as well as many famously acclaimed rock venues and her voice has been heard in over 157 countries over the air world-wide.  She’s shared the stage and shows with some of her favorite artists like Dolly Parton ( the Queen), Willy Nelson ( the King), Dave Alvin ( that voice) , James McMurtry ( those words), Charlie Sexton ( Arch Angels  and guitarist for Bob Dylan) Ozomatli, SunVolt (Jay Farrah/Uncle Tupelo) and many more.  Multi- platinum record producer John Kurzweg said best recently, “ One word that comes to my mind when thinking of Felecia is fire; she always brings 110% to the stage.” Felecia’s second solo album and her 8th album to date, OCEAN OF LOVE is an all original album written by Felecia Ford and produced by Mathiew McClinton ( co-writer on 3 of the songs, RLT, Every Breath and Social Media Blues with Dave Turner co-writer on Radio)  and was lovingly recorded at Frogville Studios by Jason Reed. You'll hear Felecia's best vocals on a recording to date along with her great songwriting and arranging masterfully performed along with the other great musicians; it's truly a feast for the ears!

“ Ford comes back swinging this week with Ocean of Love, the culmination of life, love, lessons and hope.” - Alex De Vore

“…her voice rocks the mic like Tina Turner lighting up a stadium show and bellows deep into the belly of our shared humanity relentlessly seeking the heart of harmony. The musicianship is world class and the energy is full of genuine love and artistry at play! Felecia Ford brings down the house and leaves nothing on the proverbial table in her latest release, a true culmination of talent, maturity and refined reverberations of true love. ” - Rich Henrich Coachella Valley Weekly Editor at Large Music Writer, Emmy Award-winning Director and nominated writer, screenwriter, actor, mentor and producer of films and festivals 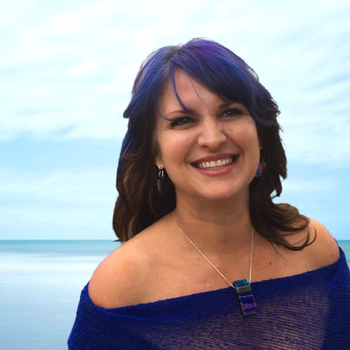 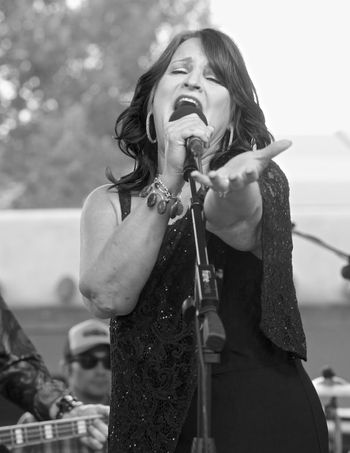 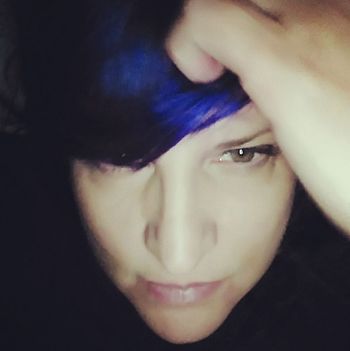 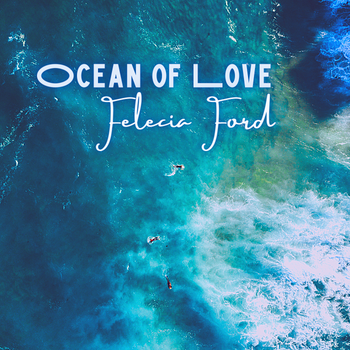 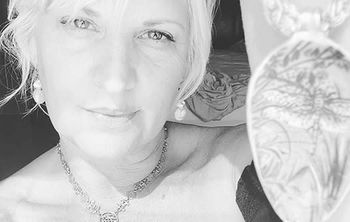